This act has led to the targeting of Assistant IGP for Criminal Investigation Department Lt. Gen. Jackson Elia being transferred to a different unit for his fight against corruption by IGP Gen. Majak Akec to cover up the crimes his closed circle has been committing all along despite the numerous complaints being lodged against them, leaving his close relative Maj. Gen. Makuac Chawul as the head of the Criminal Investigation Department. Several other senior officers such as detective Major Anyar Deng who has exposed this criminal network in the police leadership are on the run for being targeted by elements within police top leadership led by Gen. Majak Akec to thrive his money embezzlement network to a new level. 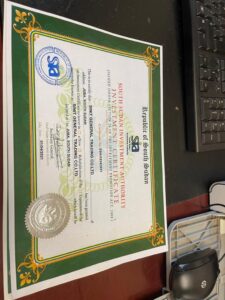 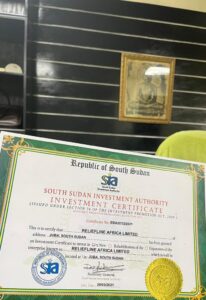 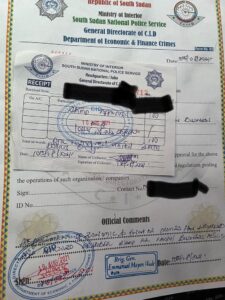 Greatest Older Dating Sites of 2020. Best older internet dating sites provide a convenient, inexpensive, and secure internet based event. These websites present singles over 50 to one another and take away the intrinsic worry and problems of matchmaking at a particular get older.